Charles L. Thompson, Jr., or Chuck as he is called, is the son of a career air force officer, and as such, grew up in eight different states as well as Germany. He graduated from Biloxi High School and then went on to earn his B.S. Degree in Business Administration at the Citadel in Charleston, S.C.  He received his MBA from the University of Southern Mississippi.

After college he began his career as an internal auditor with Burlington Industries.  While visiting his parents in Biloxi for Christmas, he was hired by Ingalls Shipbuilding as an internal auditor.  In 1986 he made a major career change to become a financial advisor.  At the time, this was a new profession; however, it turned out to be a successful move.  In fact, his practice has expanded to the point that he is currently licensed to do business in numerous states. He fulfilled the requirements to become a CERTIFIED FINANCIAL PLANNERTM  PRACTITIONER in 1993.

Chuck’s daughter, Suzanna Ney, followed in her father’s footsteps.  After earning her degree in accounting from the University of Southern Mississippi, she pursued a career as an internal auditor.  She and her husband, Michael, live and work in St. Louis, MO with their two sons, Austin and Thomas.

Music plays a big part in his life both as a listener and as a musician.  While in high school and college he played in the marching band, the orchestra, and dance bands.  He was a member of the Musicians Union while in college and earned money as a pick-up player.  After many years of inactivity he is playing again.  You can see him every Sunday on WLOX TV in the First Baptist Church of Biloxi Orchestra.

Outside of family and work he enjoys fitness activities (namely swimming and work-outs at the gym).  He maintains that those enable him to pursue his major vice which is eating.  He currently serves as a deacon at First Baptist Church Biloxi. Chuck is a member of the Rotary Club of Edgewater and the Financial Planning Association.  Other interests include reading, watching movies and sporting events.

Chuck’s objective is to help his clients pursue their personal financial goals, especially in the areas of retirement, tax, legacy, estate and charitable planning.

Coffee in the morning

Rise at 4 am every week day

Going to the beach 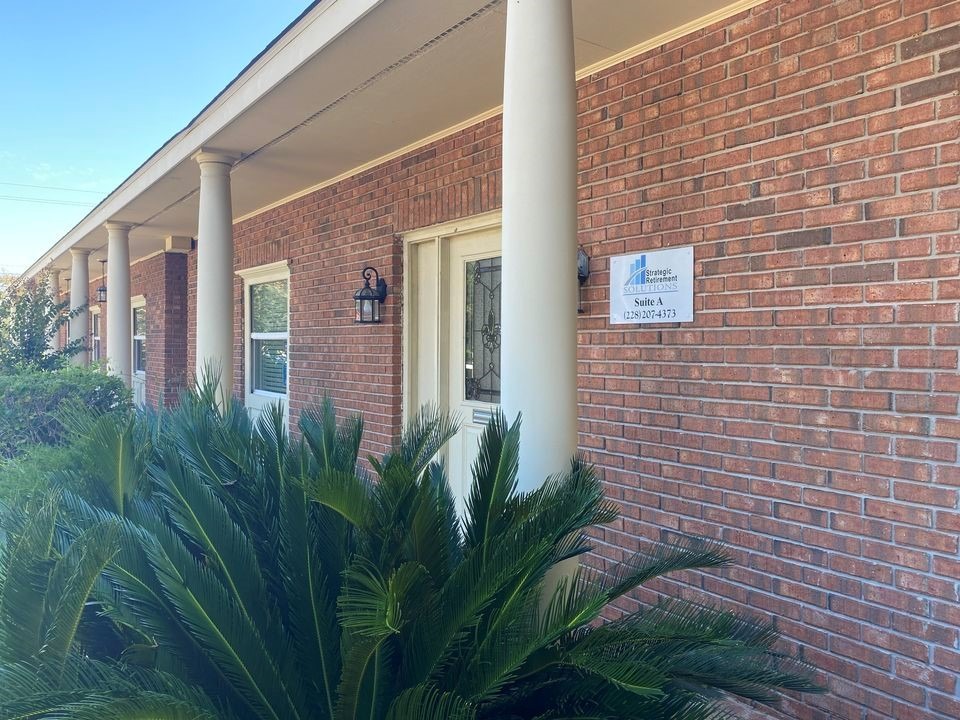 Get Financial News & Updates Delivered to Your Inbox

Journey Beyond Self Portal